It’s almost the end of the first half of term and my has it gone so quickly! But it’s not over just yet. We still have lots to look forward to like Expeditions Day, and the Achievements Assembly, but today I would like to talk about a recent event that some of you may have attended. Something that really interested me and caught my eye. Yes, I am going to talk about the Nick Butter talk yesterday evening.

For those who didn’t attend this fabulous speech, Nick Butter is a marathon runner who holds a Guinness World Record for being the first person to run a Marathon in every country in the world. He ran in 196 countries (even emerging countries e.g Scotland to be safe) and a total of 211 Marathons.

As a child Nick was always into sports. He was even in the under 19 ski team for England! Soon after though, he realised it was time to settle down and get a proper job and became a banker, but he decided to make the final leap and become a fully fledged marathon runner. One day, during a run, he met a man called Kevin. Unfortunately, Kevin had prostate cancer and only had two years left to live, but he was a happy man who tried to do his best to stop things like this happening to other men by running sponsored marathons. Kevin was Nick’s drive to do this massive feat, and after 2 years of planning, an estimated £100,000 journey increase to £1,000,000, and no luck for getting sponsors for 9 months, he finally was able to get 48 sponsors and set off on his daring journey.

During the 2 year trip he got through nine different passports! He started out in the Americas for the first 100 days where his coldest ever run was located (-25 degrees in Toronto) then moved onto Northern Africa from day 100-228, after that he went into Europe which took him from day 228 to 350 before dipping into Eurasia for days 350-472 and then returning to the rest of Africa from day 472-538. He then flew over to Asia for days 538-589 where his hottest ever run took place in Kuwait at 59 degrees, and then moved on to Oceana for days 589-645. The rest of his journey was going back and forth to countries he had missed or were previously hard to get into as they were war zones.

Overall, Nick said he had an incredible journey that really showed him how lucky we are that we aren’t in poverty and have a roof over our heads.

But Nick’s message to us is not about running or how we should get into running, it is that everyone, no matter what age or background or commitments can excel at anything they put their minds to. So I say that we take Nick’s great message on board and really go for what we believe in, whether it is a sport you want to become better at, or just a subject you want to improve in, you can do it if you put your mind to it and make your wish come true.

I leave you all on that thought, and wish you a very good half term. Use your time to rest and relax, or revise if you have upcoming exams. 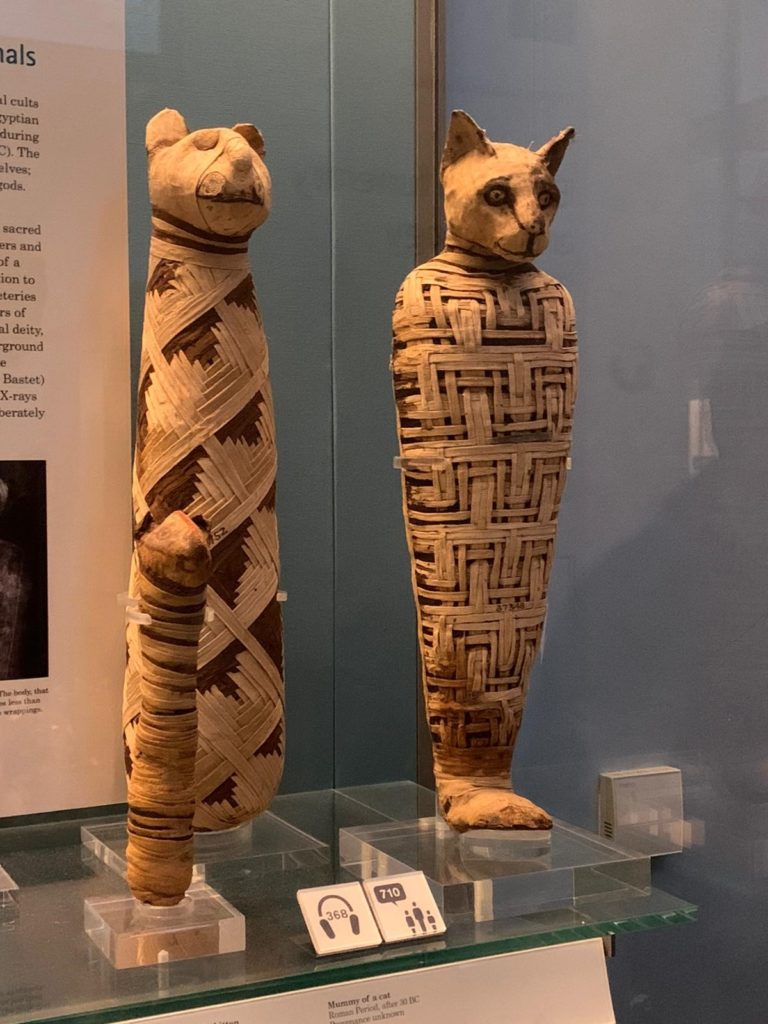 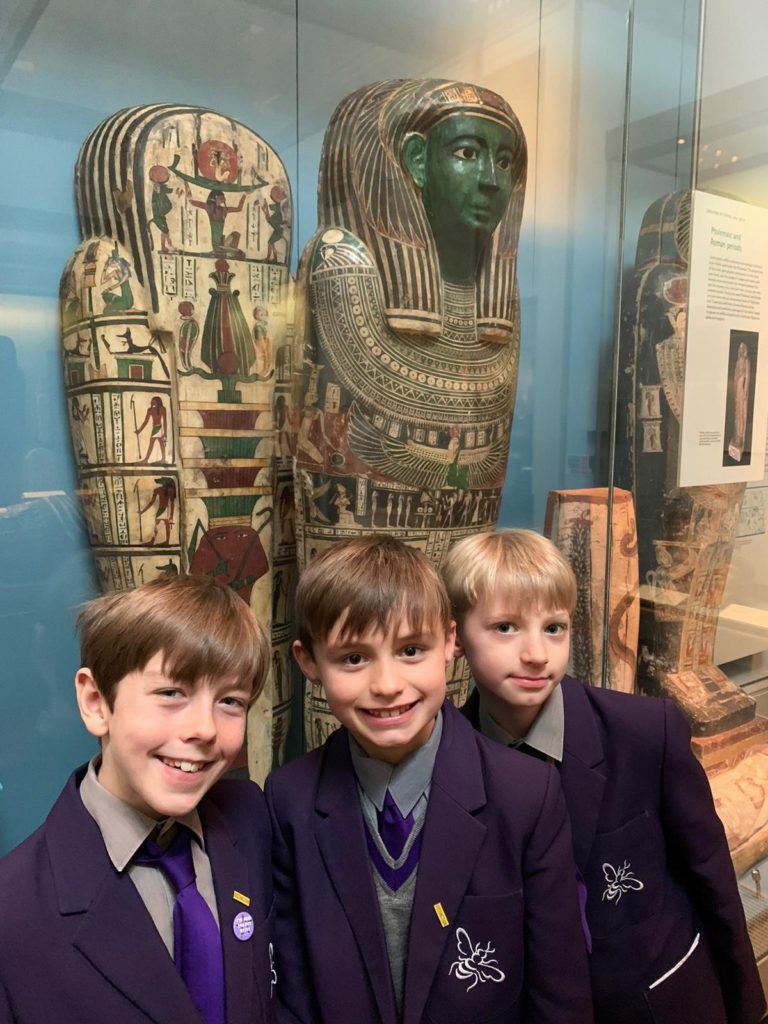 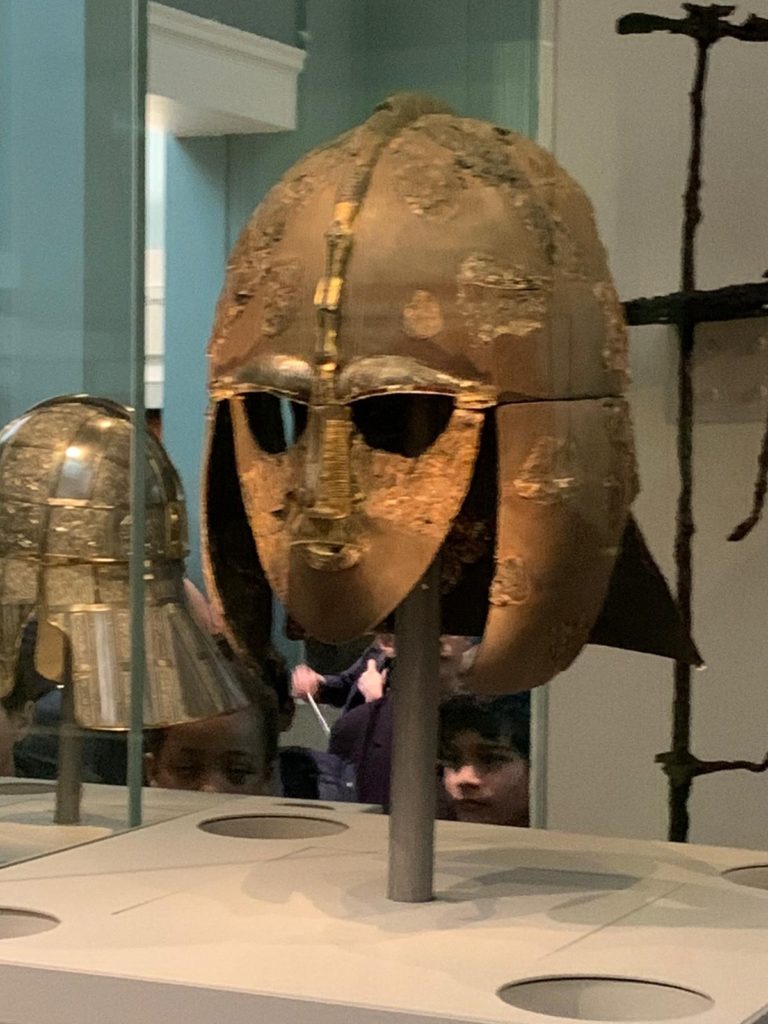 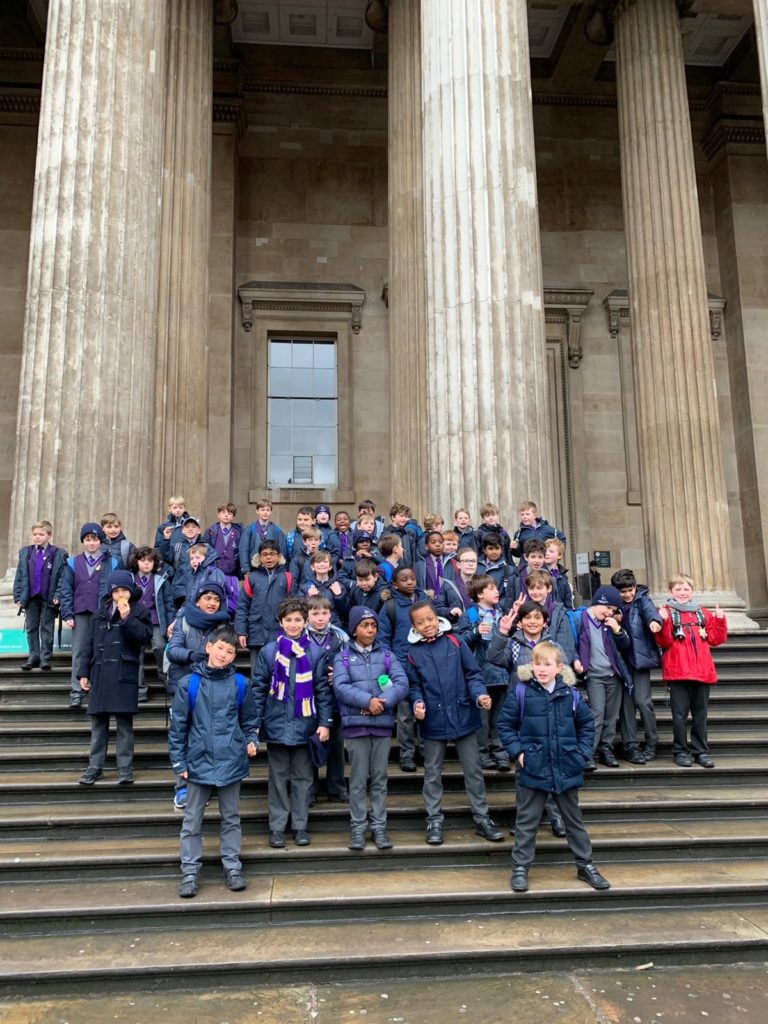 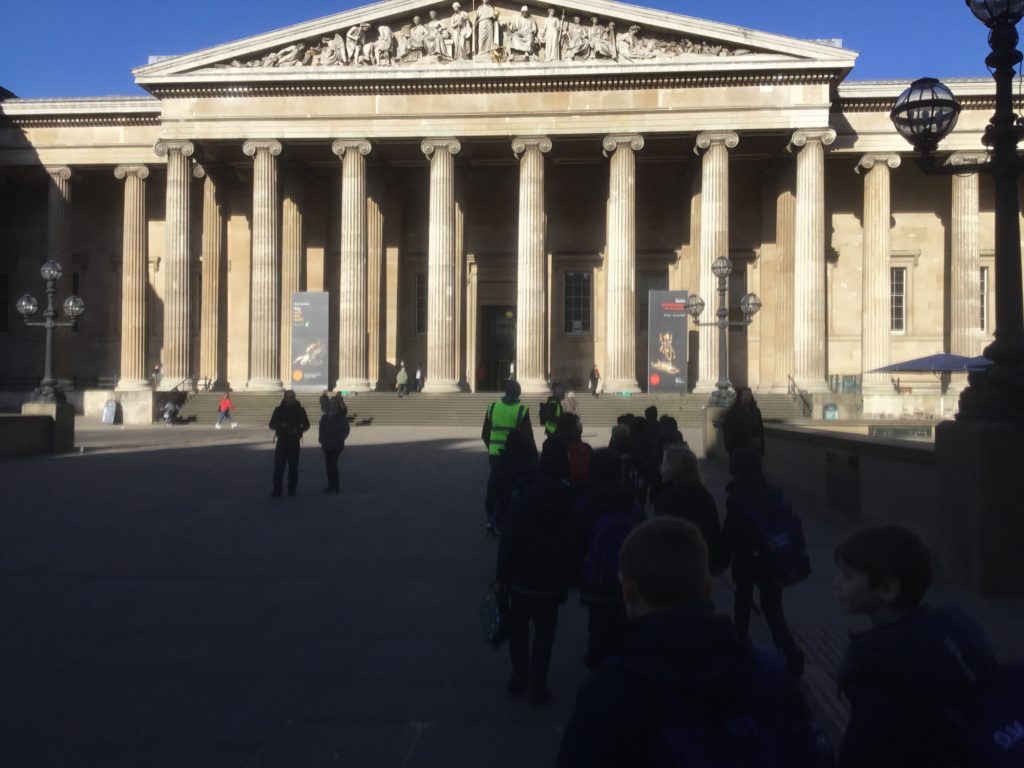 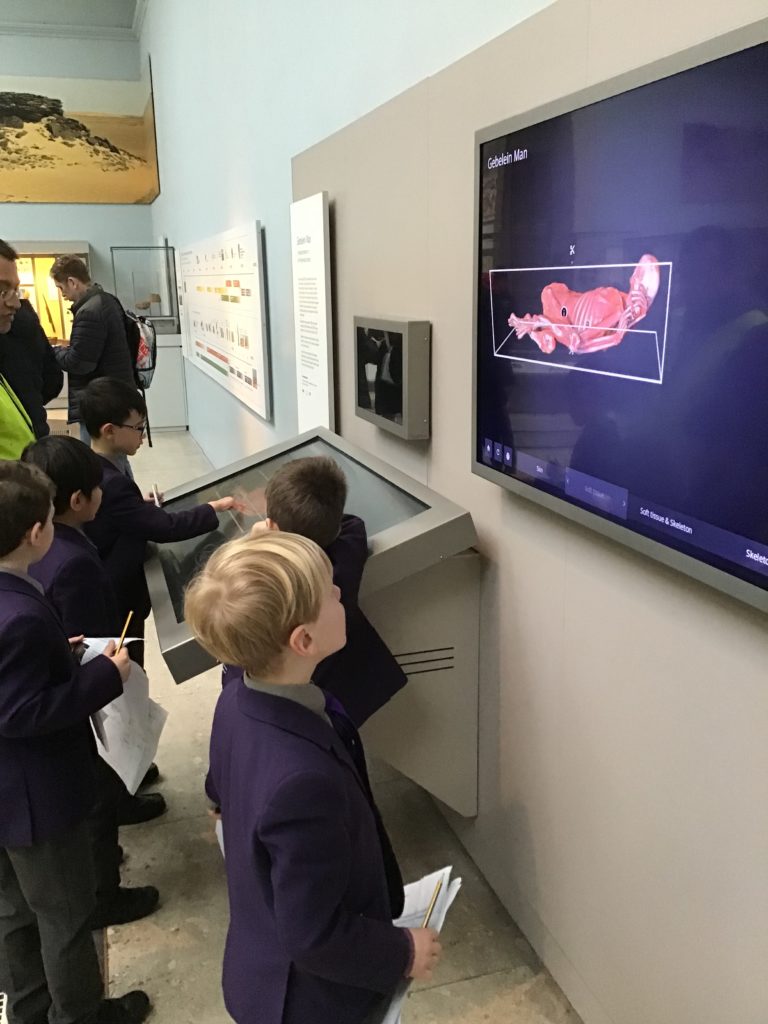 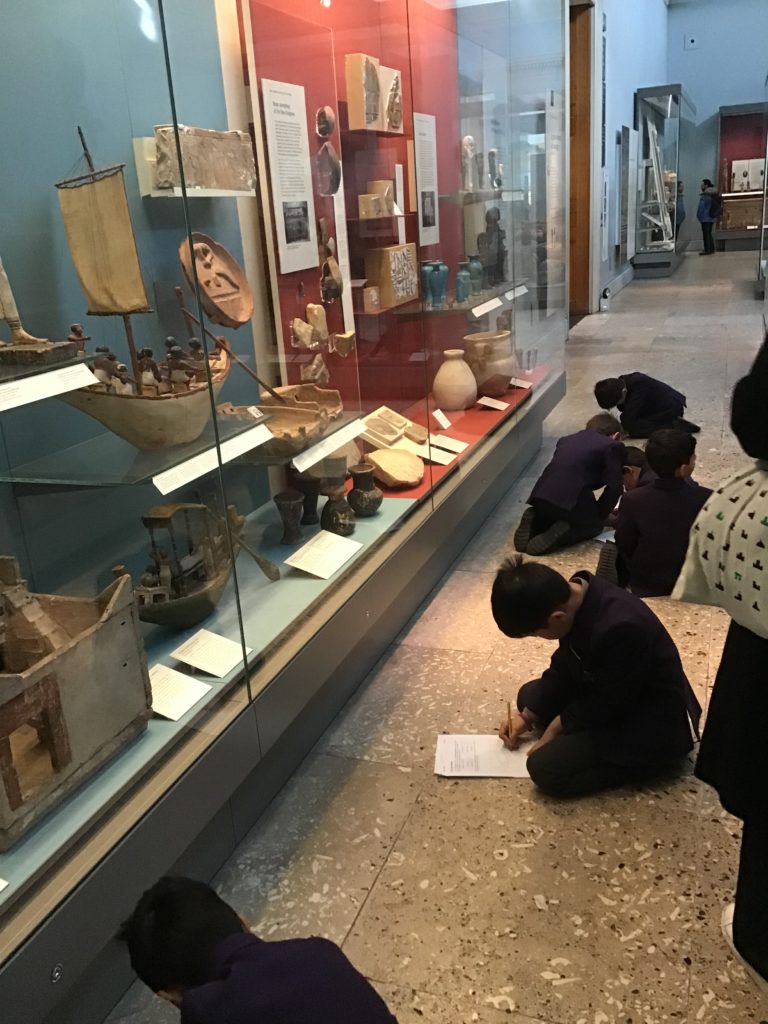 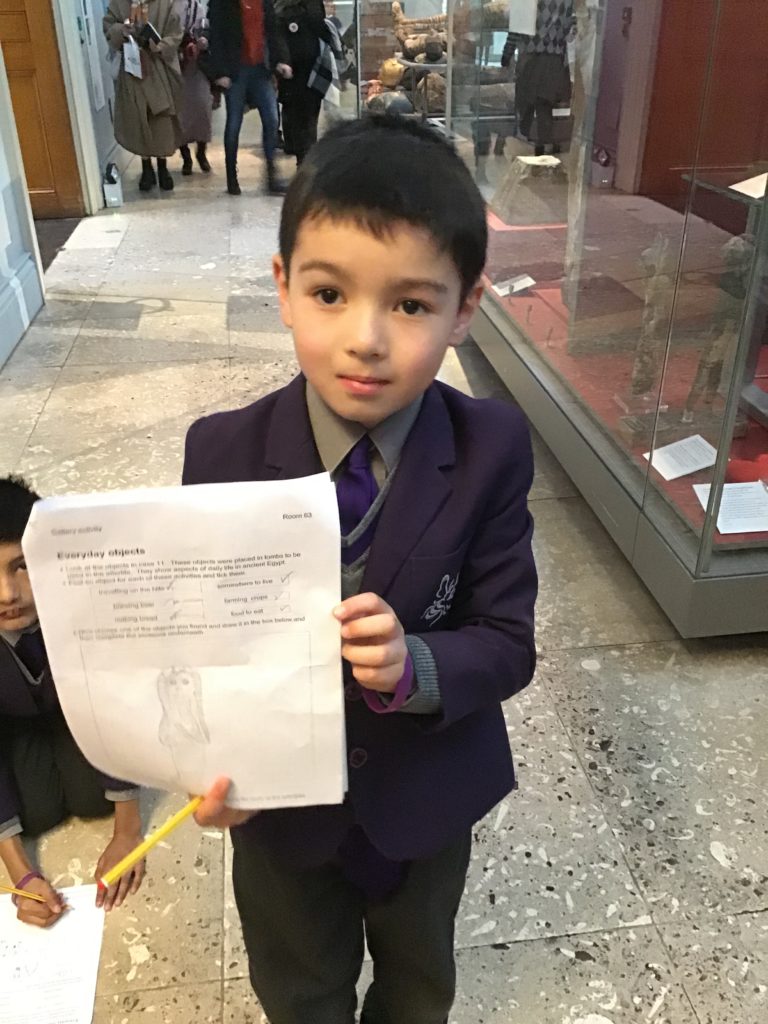 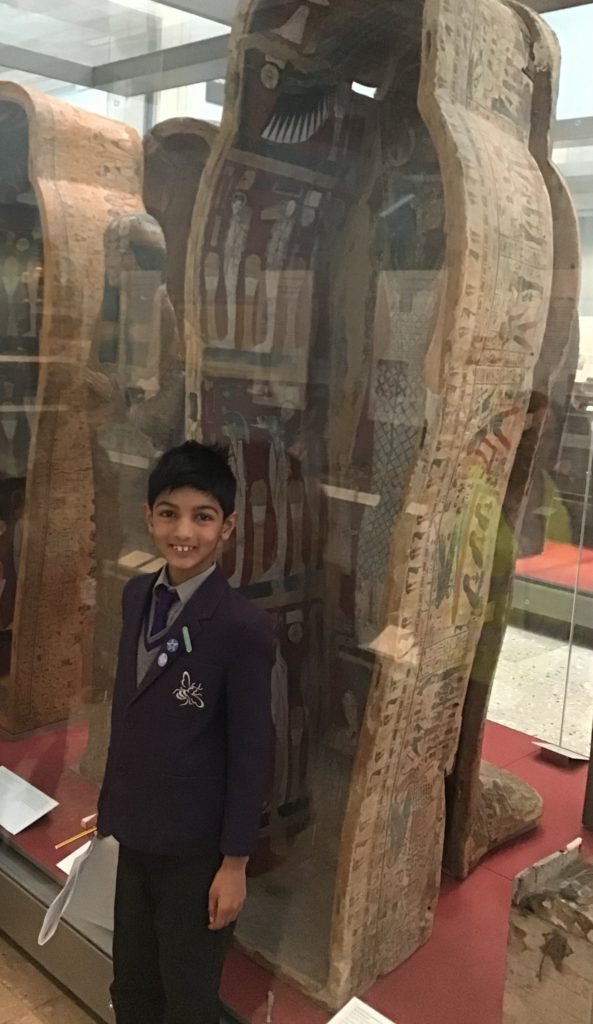 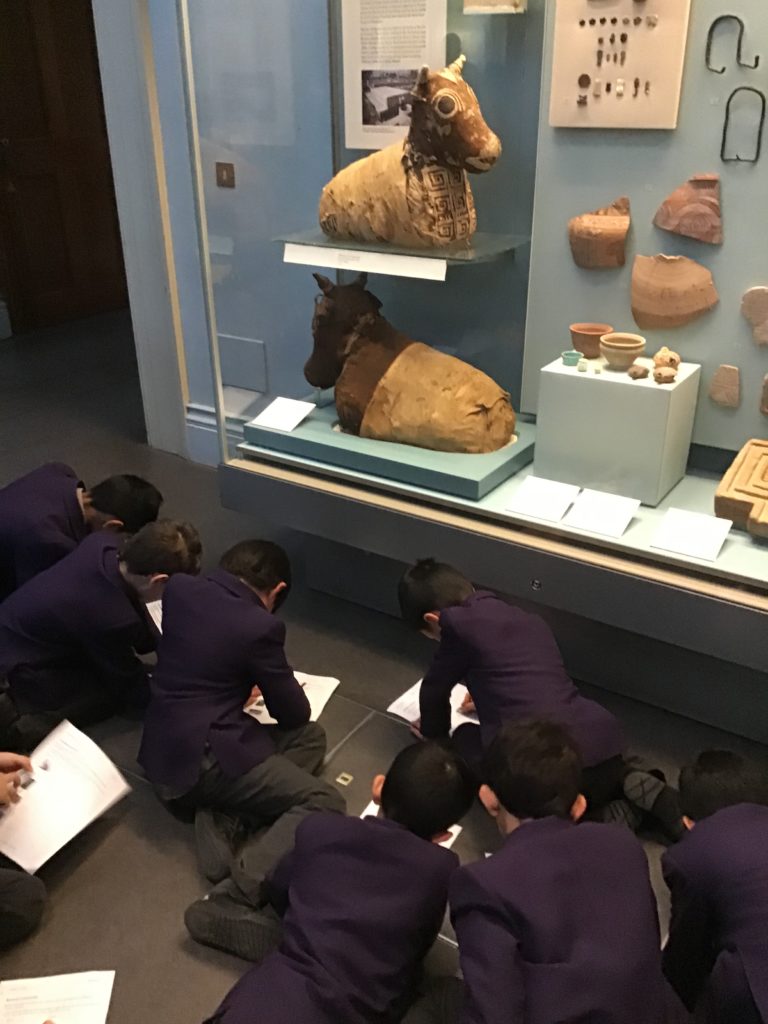 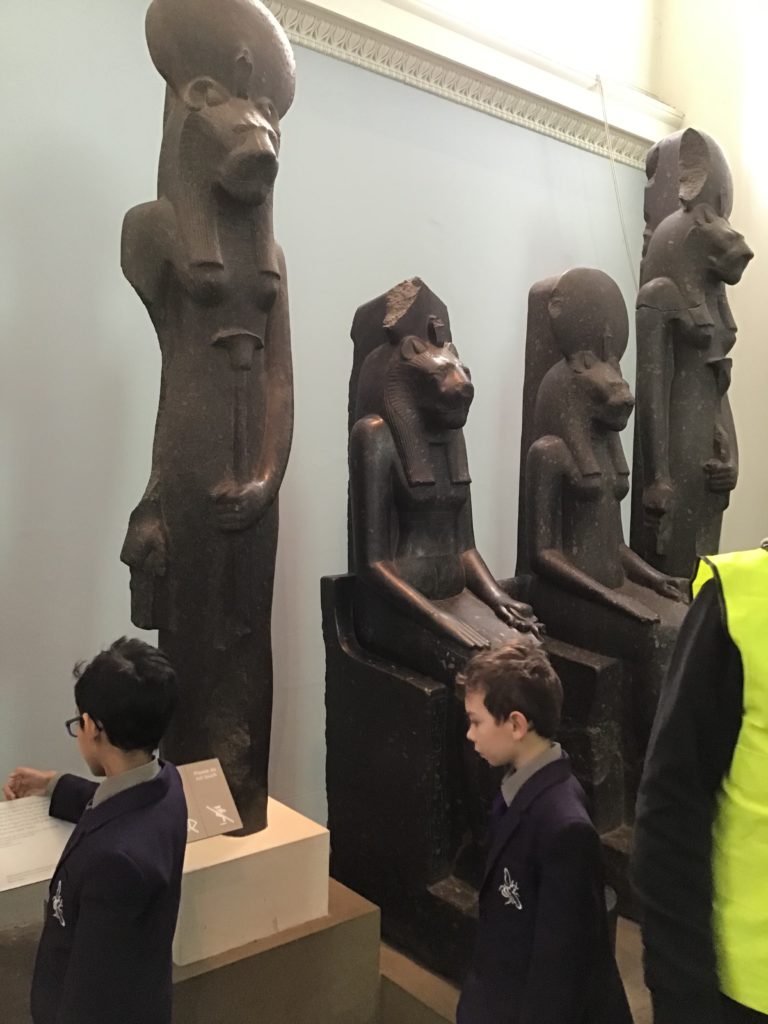 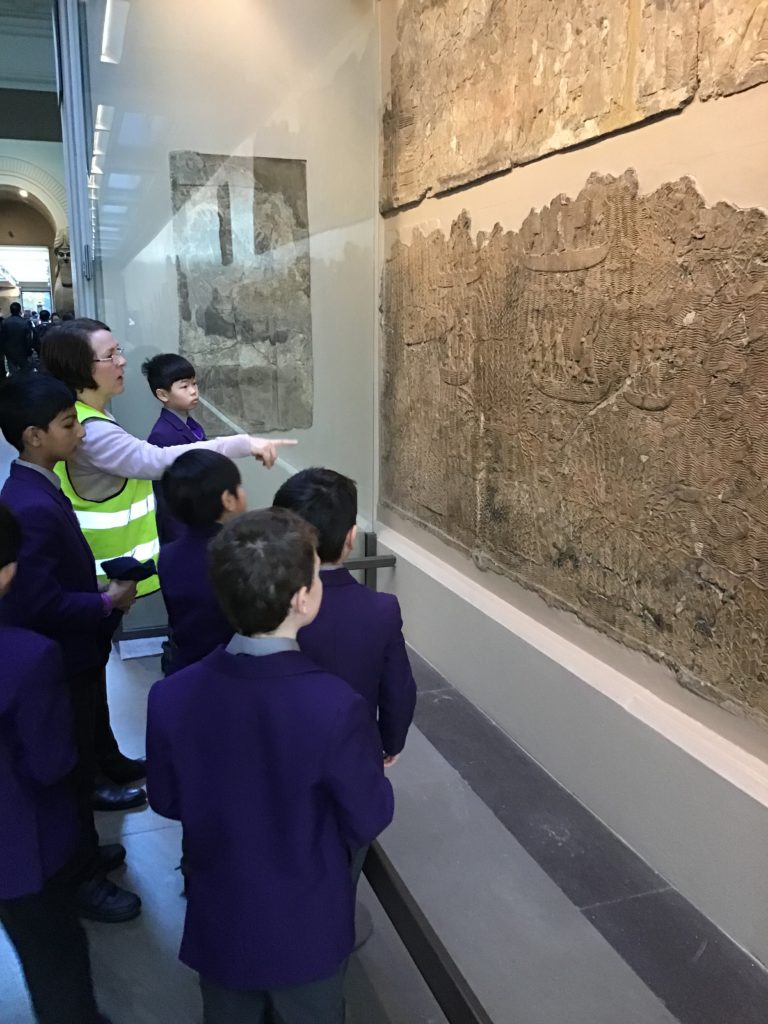 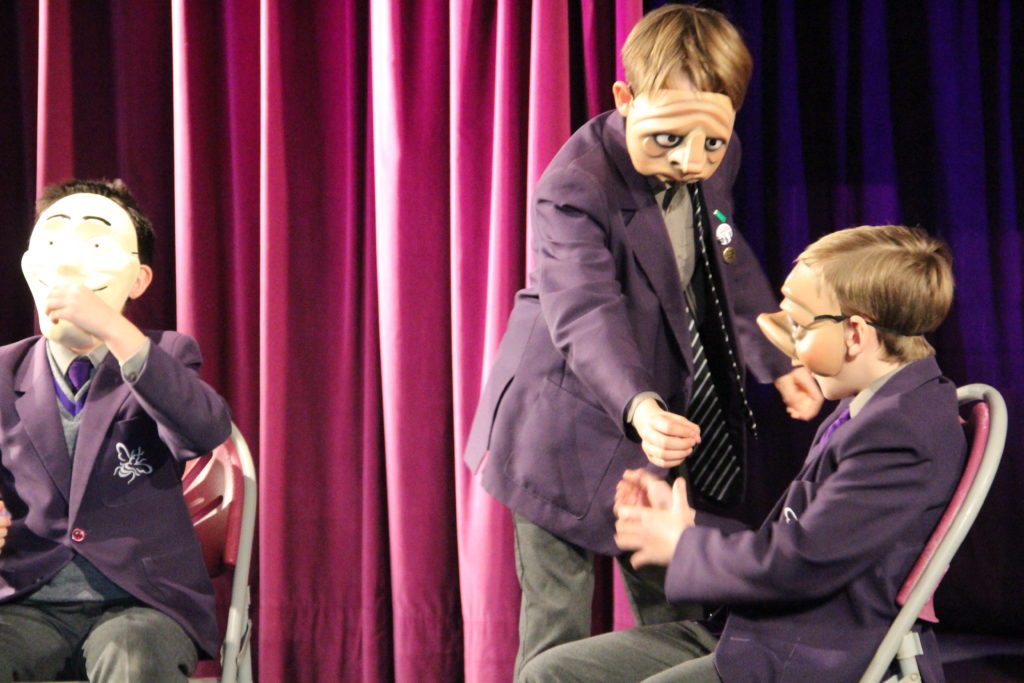 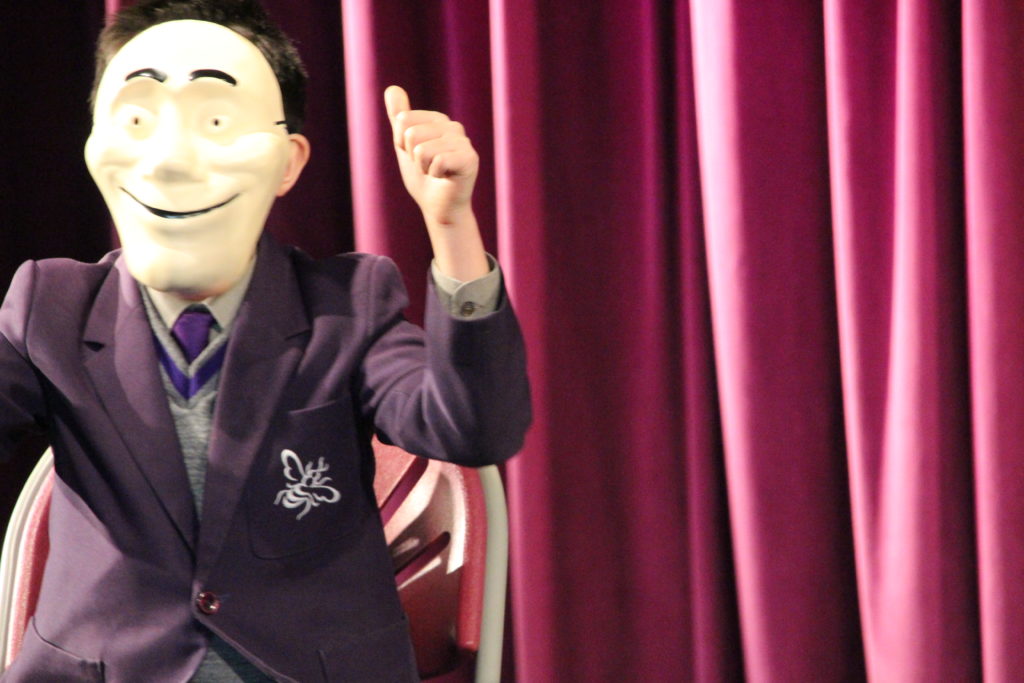 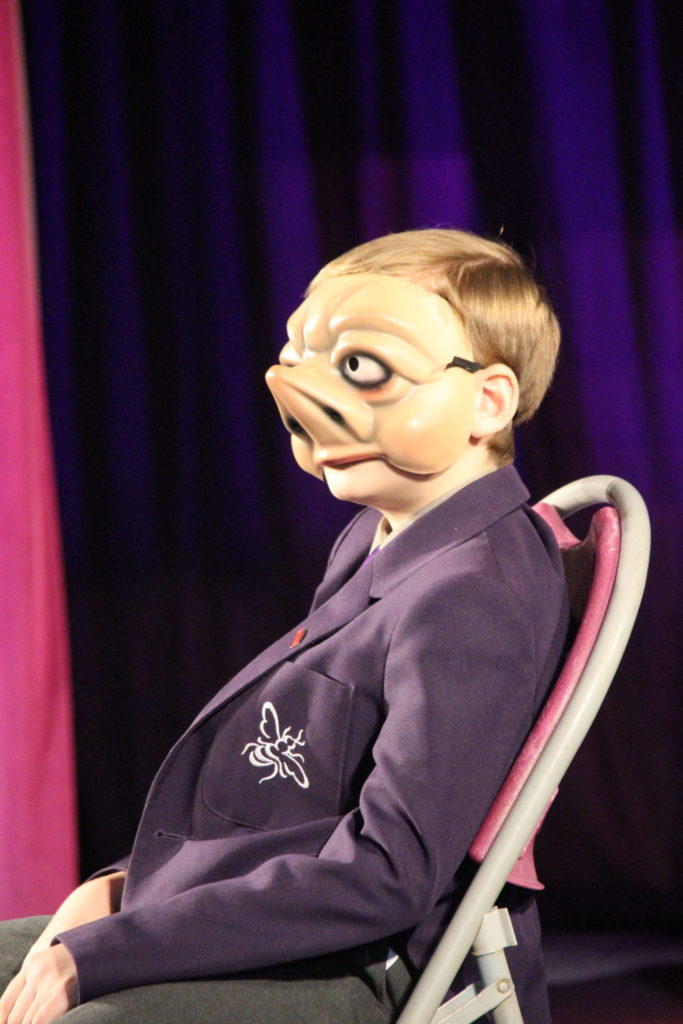 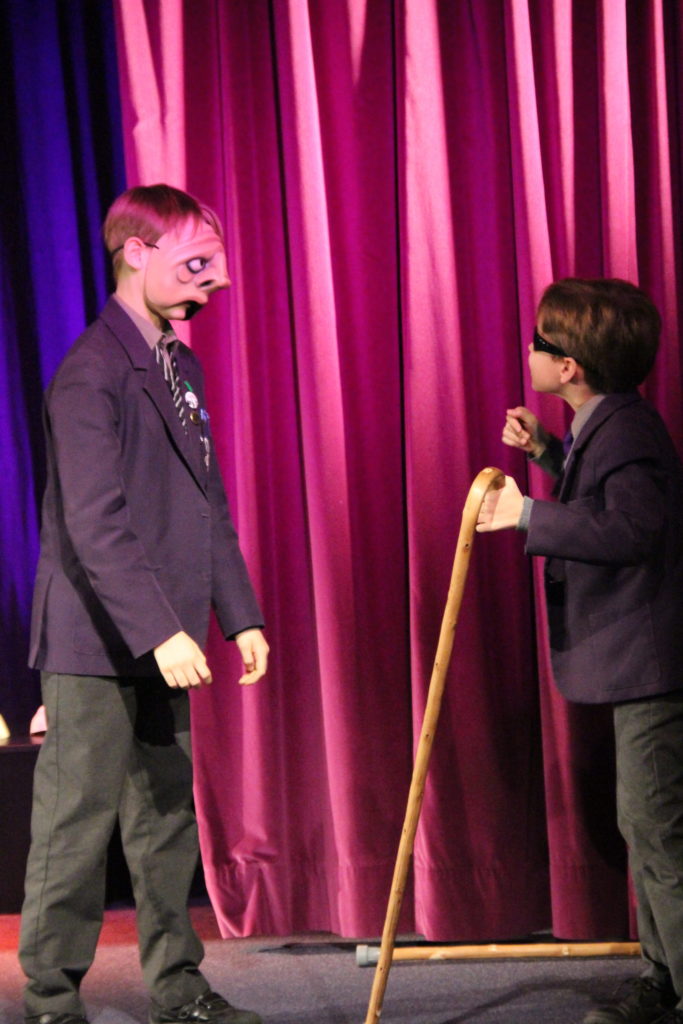 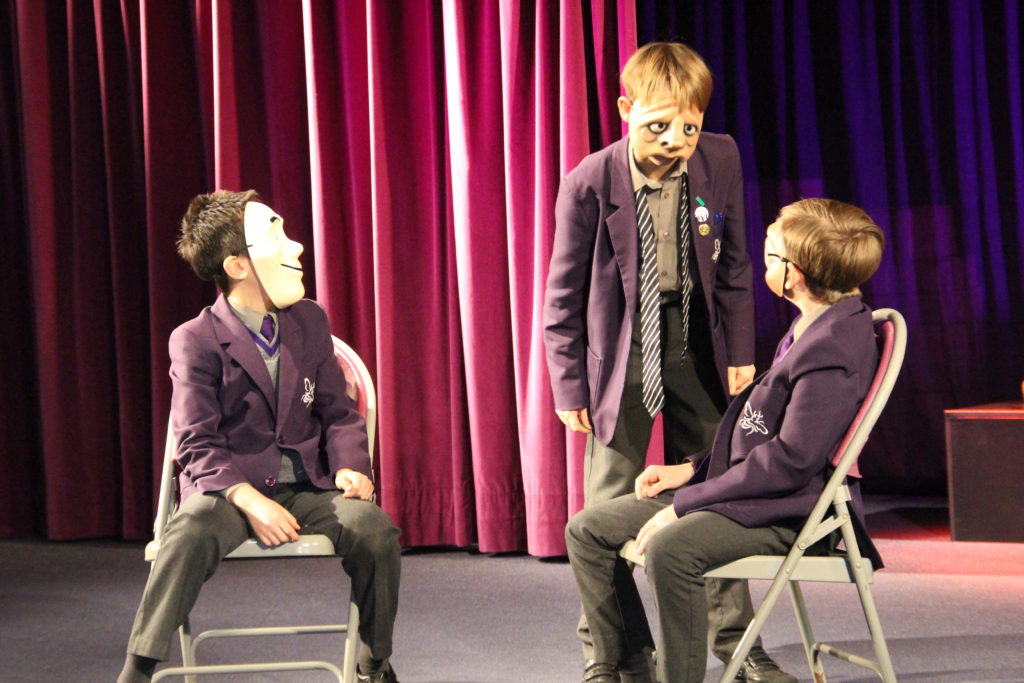 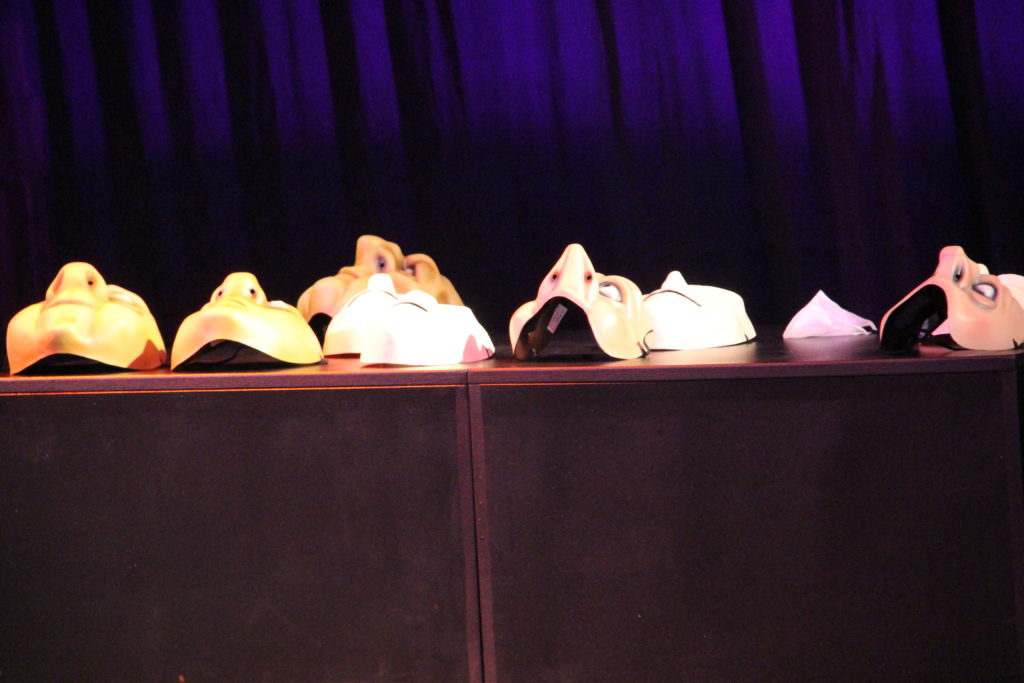 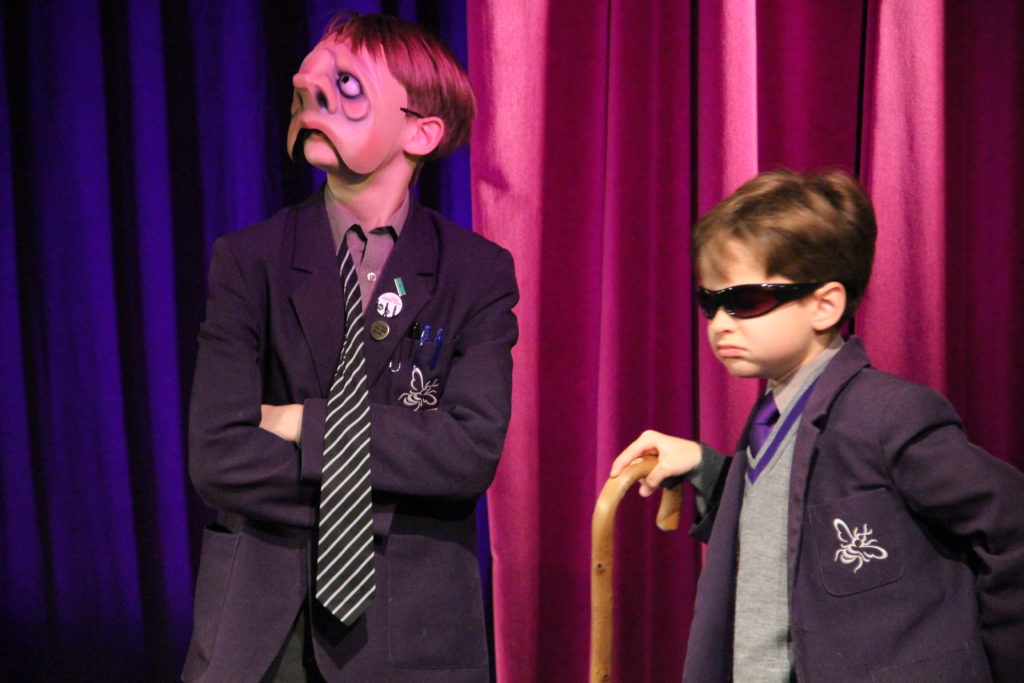 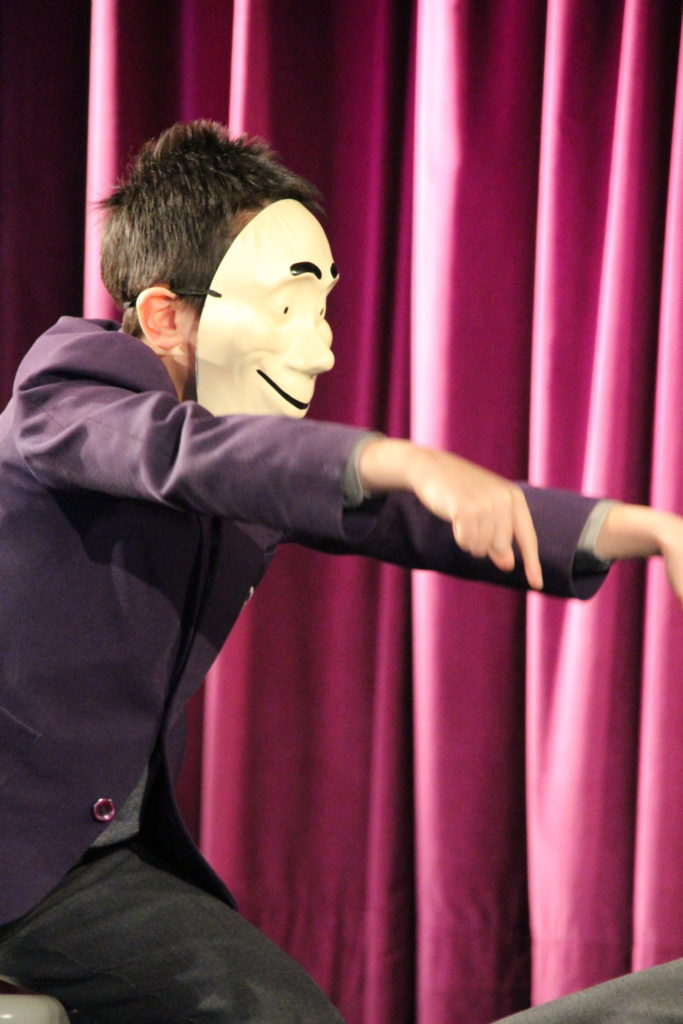 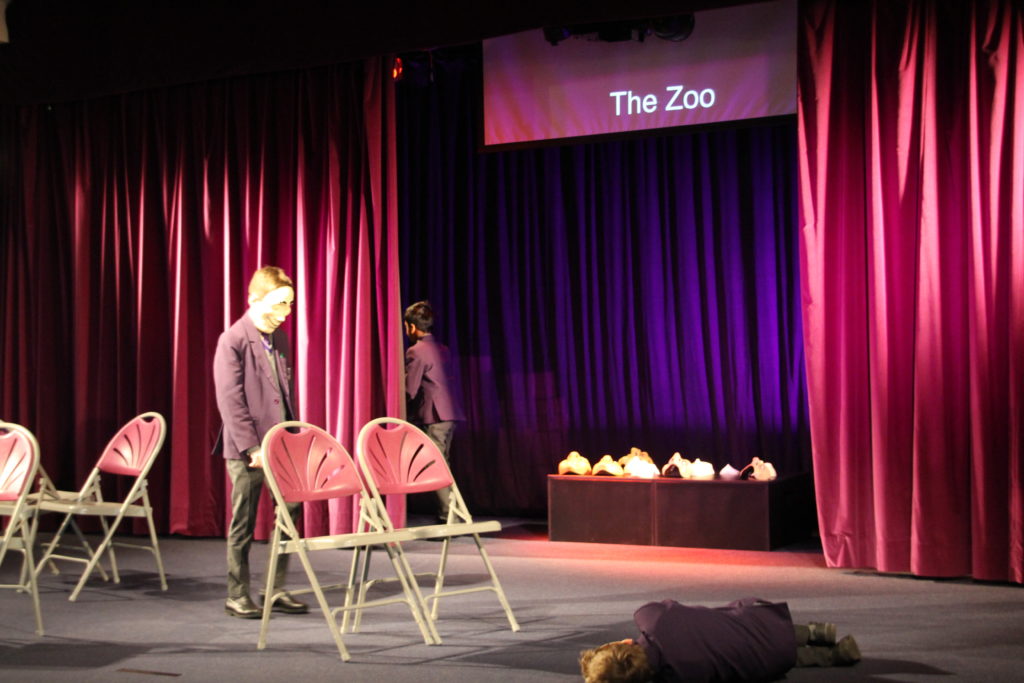 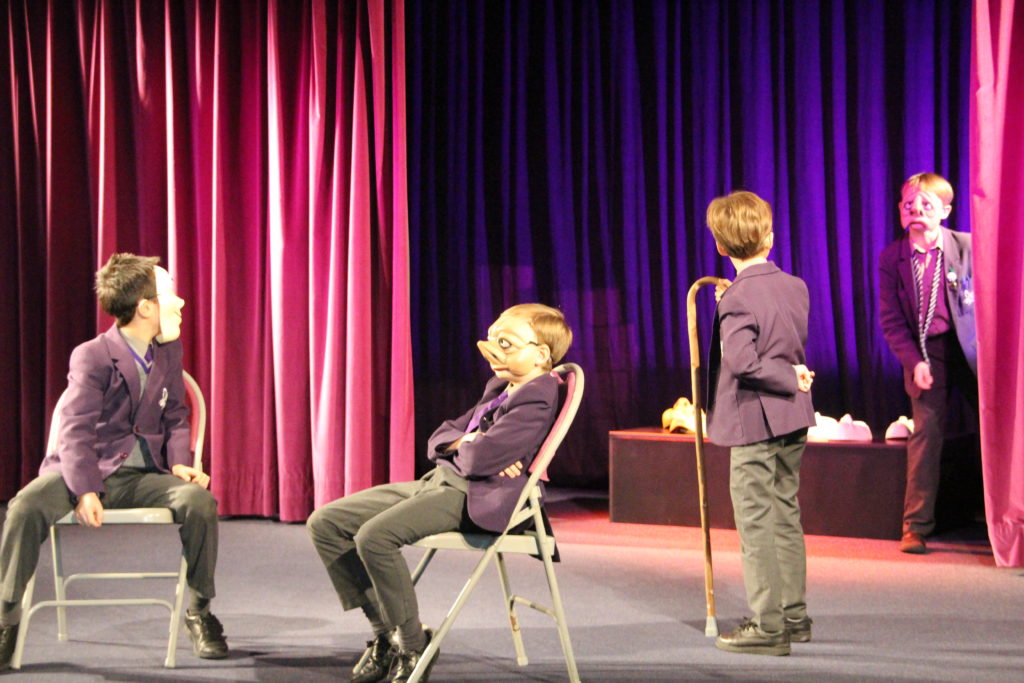 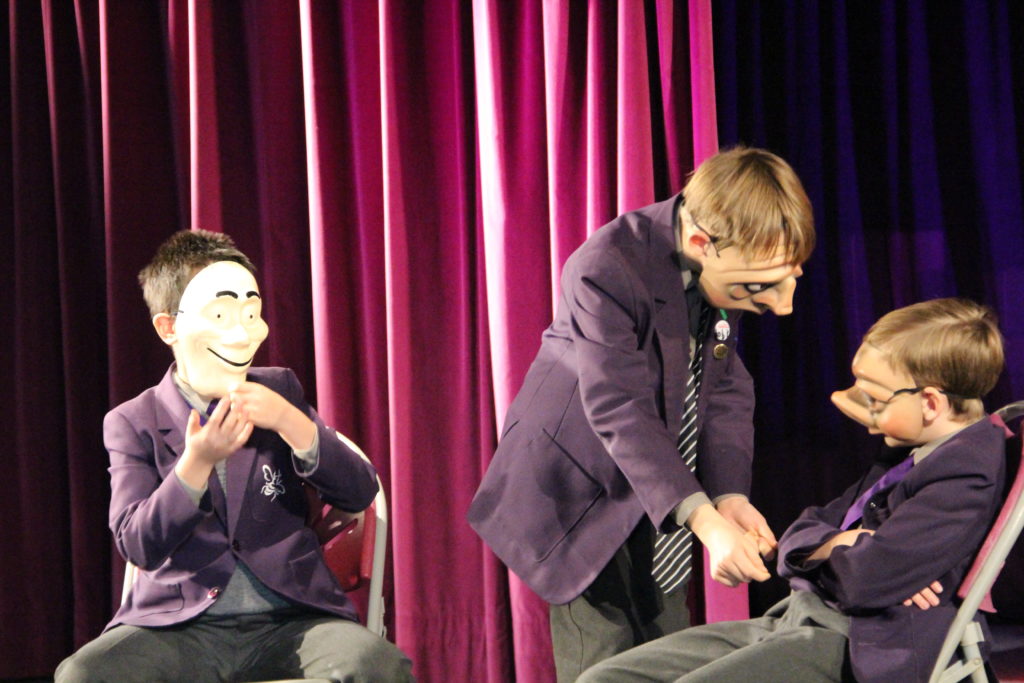 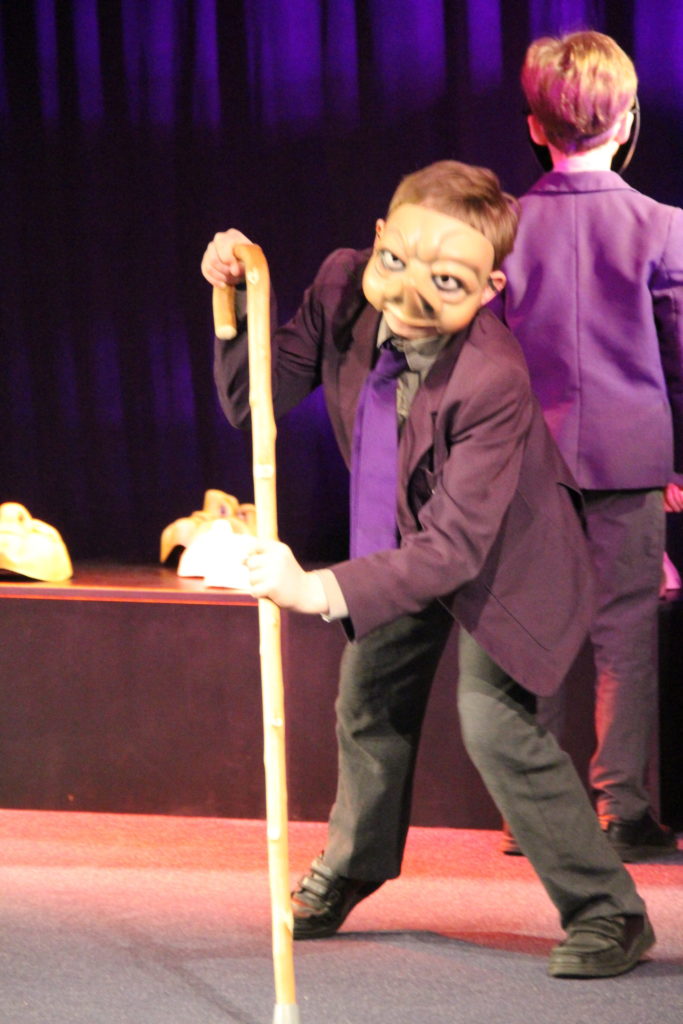 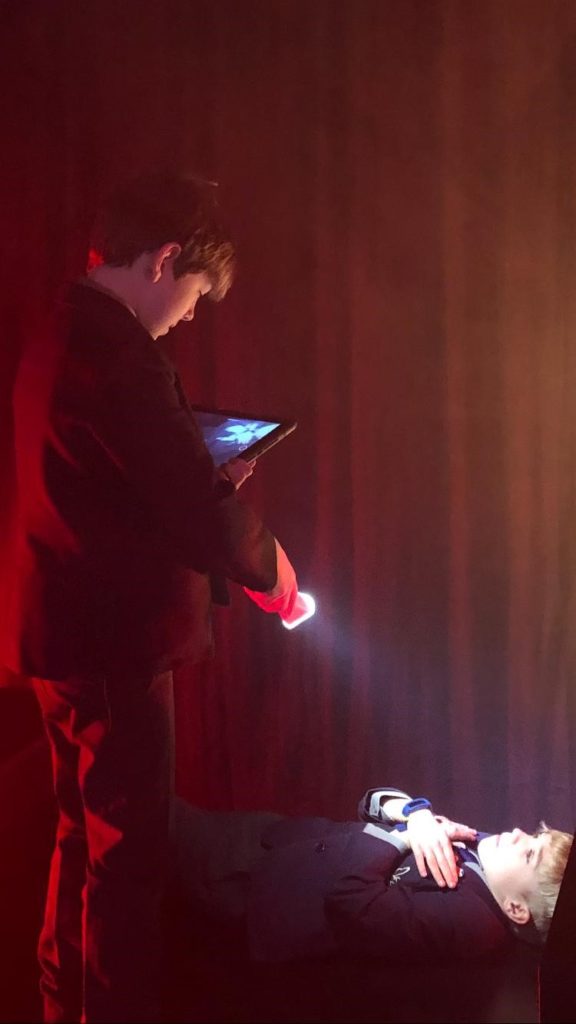 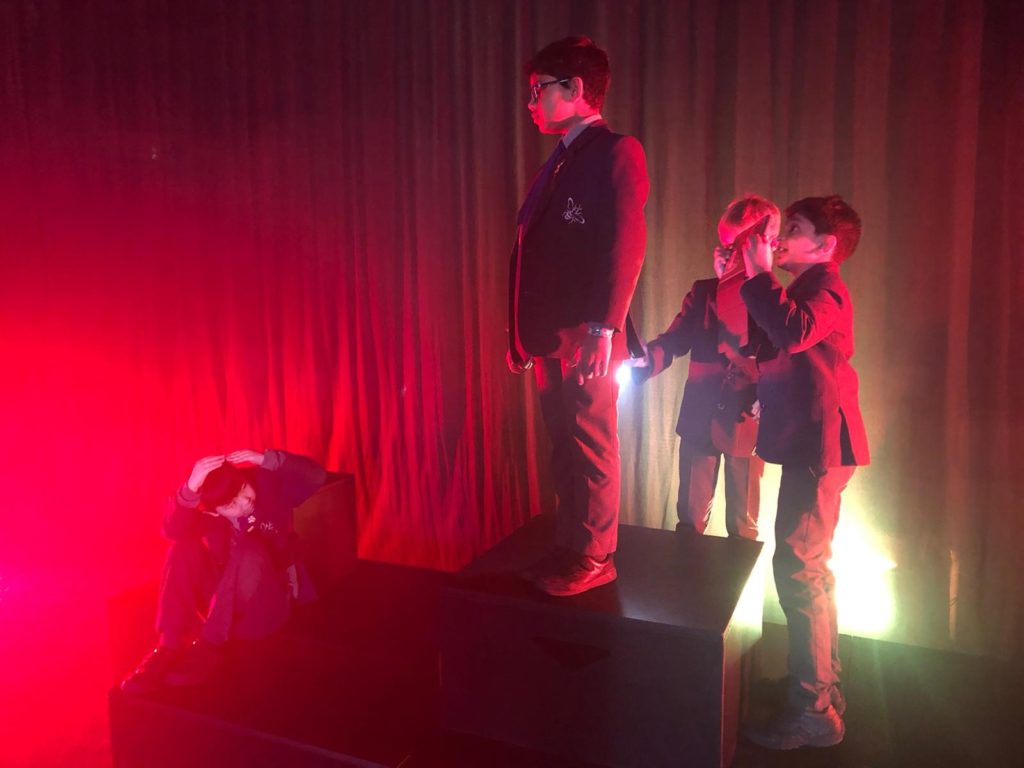 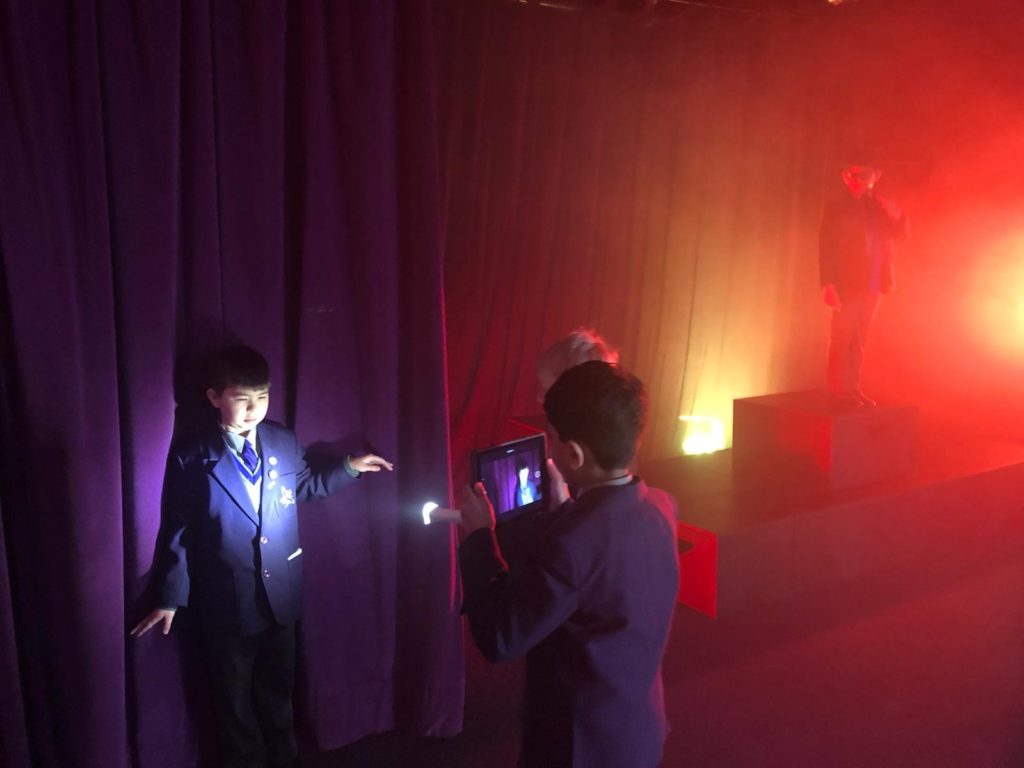 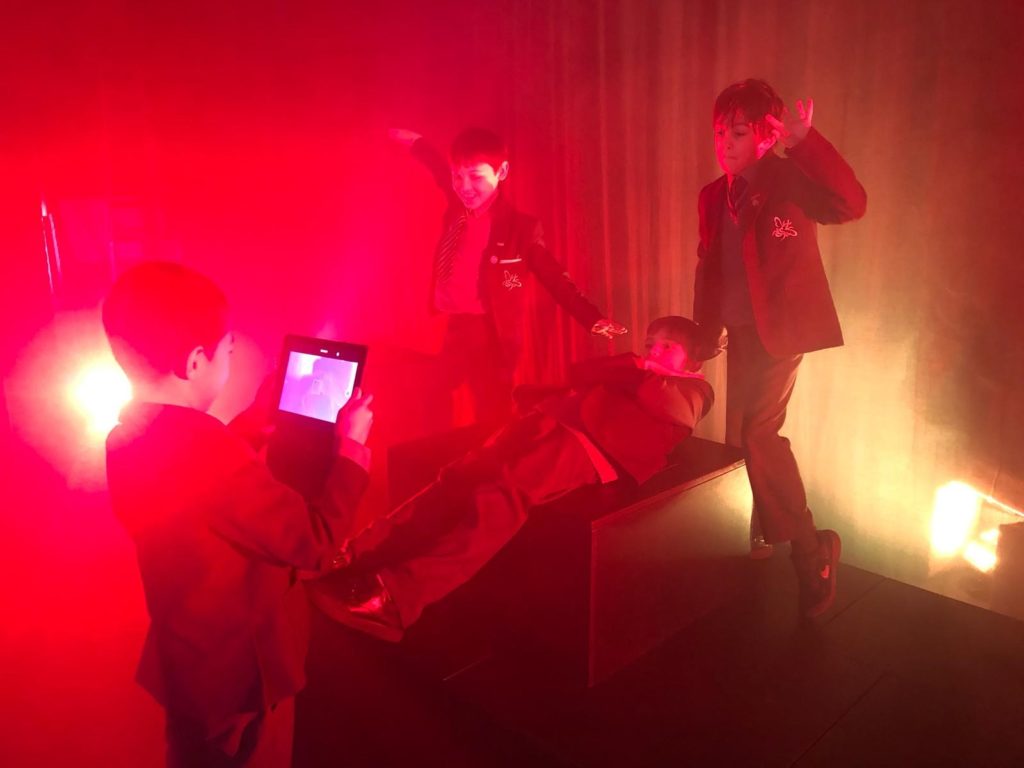 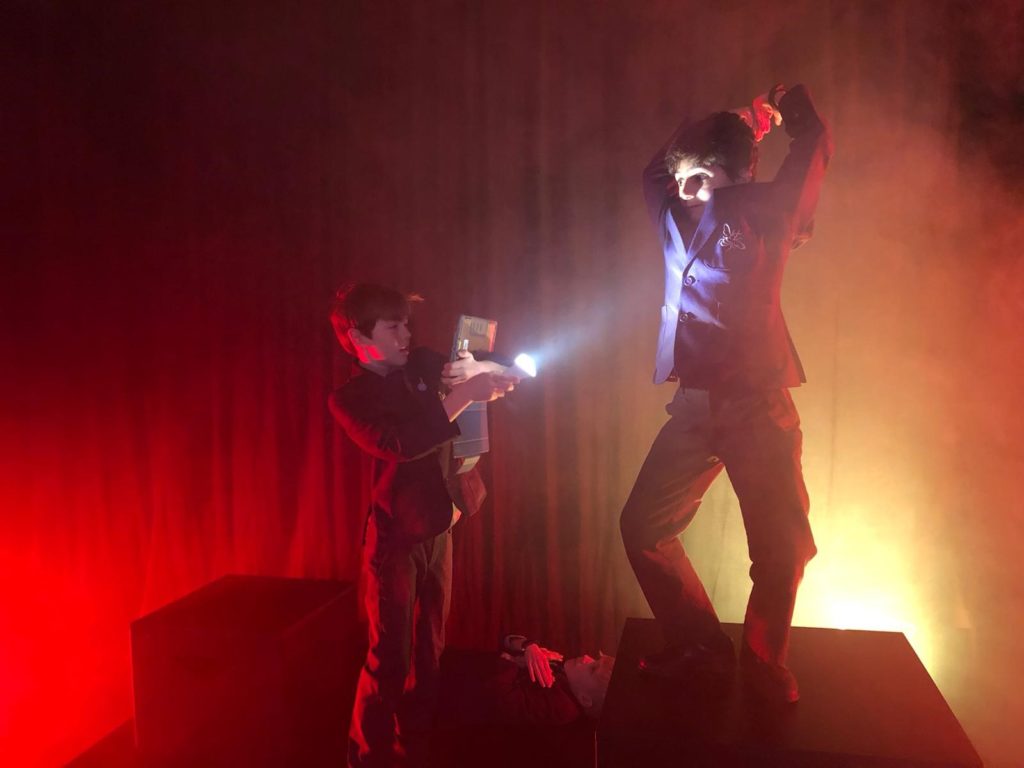 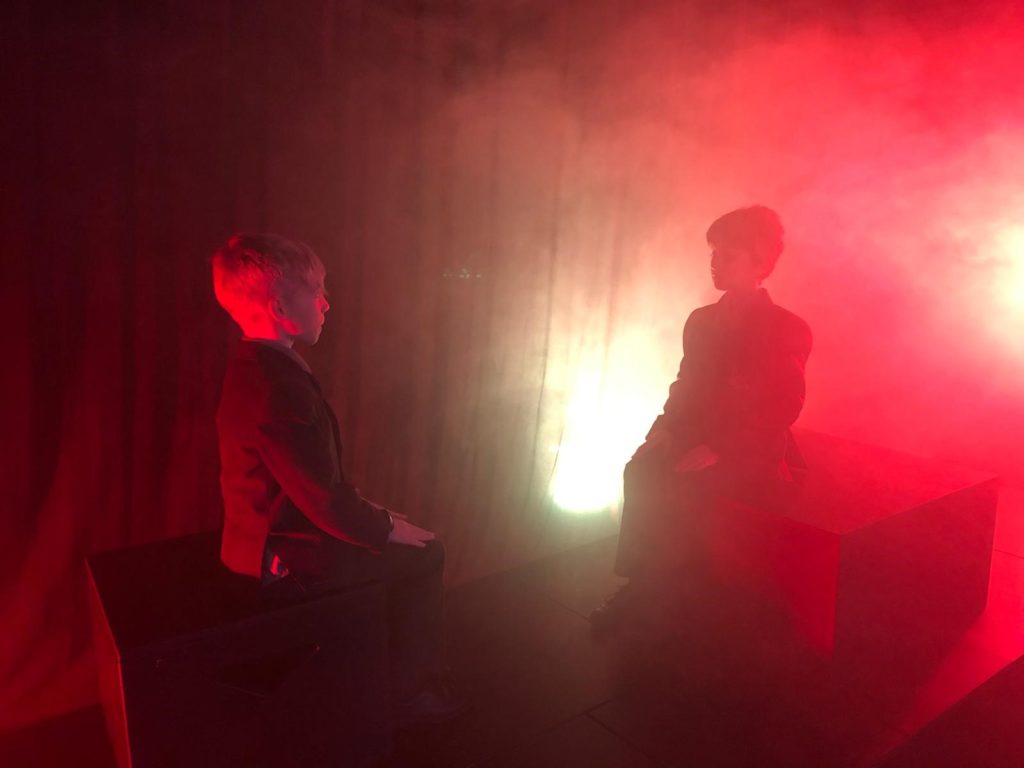 Do contact us if you wish to apply for any other year groups, as you would be welcome to attend a private tour. If you have any further queries or questions about our admissions procedure, please contact our Registrar. Tel: 0208 467 2195 Option 3,  Email: admissions@bickleyparkschool.co.uk Applications and Closing Dates We are still accepting…

Z Z Z Z Z Z ….   Do you know what The World Health Organisation recommends as an average number of hours sleep for an adult? Eight hours. Yet, its research suggests two thirds of adults, in all developed nations, fail to achieve this amount.   What about a child? The WHO recommends 10-13…